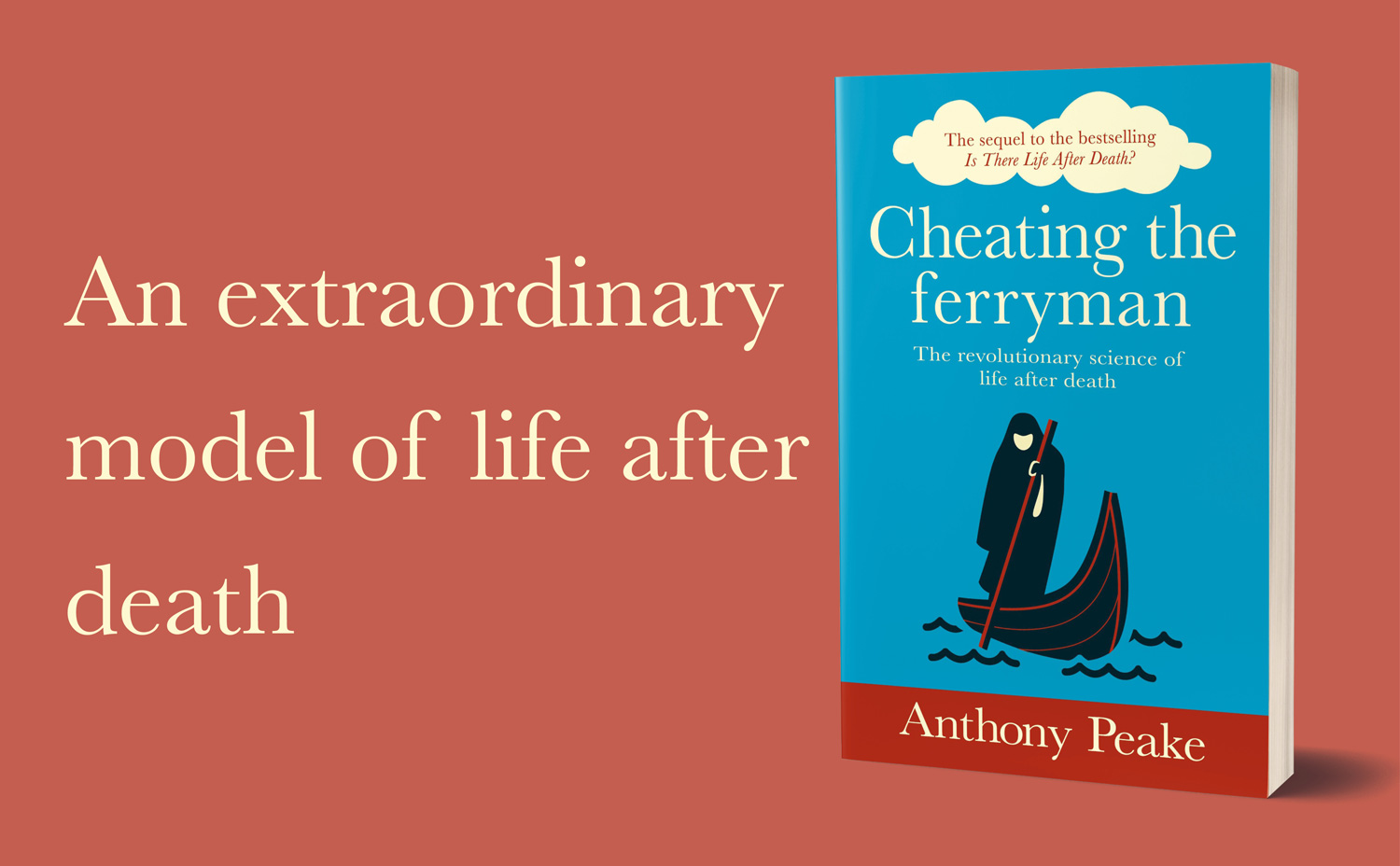 “Peake’s explanation of your immortality is the most innovative and provocative argument I have seen” - Bruce Greyson, Carlson Professor of Psychiatry, University of Virginia.

What happens when we die? This is the ultimate question which has plagued humankind from the moment we became self-aware. We have sought various ways to answer it, from an afterlife and reincarnation to the belief that we simply cease to exist. However, Anthony Peake suggests that there is another alternative, one that is based on science, logic and simple common sense, one that also manages to explain a number of seemingly mysterious experiences such as precognition, déjà vu, synchronicity, near-death experiences, out-of-body experiences, doppelgangers and spirit guides. It is called Cheating the Ferryman.

Using the latest findings of neurochemistry, quantum physics and consciousness studies, Peake argues that death is not the end of human consciousness. Instead, he suggests that when we appear to die, we in fact begin our lives over and over again in seemingly endless succession. His evidence is amassed from new studies by world-leading researchers, never-before-published accounts supplied to Peake from his readers, together with an astonishing collection of unpublished letters sent to British playwright J.B. Priestley on ‘anomalous time experiences’ sourced from Cambridge University archives.

Cheating the Ferryman is the much-awaited sequel to Peake’s internationally bestselling book Is There Life After Death?. This inspiring and extraordinary book will appeal to anyone wishing to investigate the scientific possibility of life after death.

Anthony Peake is a bestselling author, lecturer, broadcaster and leading thinker in the area of consciousness studies. His ideas apply scientific reasoning to some of the greatest mysteries of the universe, including what happens when we die. He is a member of the Society For Psychical Research (SPR) and his work has been peer reviewed and published in the Journal of Near Death Studies. He has written eleven books and been translated into nine languages.